The Light Between Oceans is a 2016 romantic drama based on a novel of the same name by M. L. Stedman.

The Light Between Oceans Novel 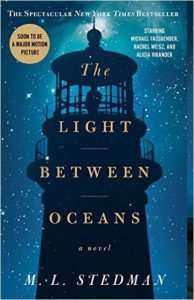 The Light Between Oceans is the first novel written by M. L. Stedman. It was published in 2012 and the rights for the book to be adapted into a film was acquired by Dreamworks Pictures that same year.

In the book, on a remote Australian island just after World War I, a lighthouse keeper and his wife are faced with a moral dilemma after a boat washes ashore with a dead man and a 2-month-old baby.

They decide to raise the infant as their own. When the child is 2 years old, they briefly return to the mainland where they discover the devastating effects of their choice.

Goodreads has an interview with M.L. Stedman that looks at how she was inspired to write the story.

The Light Between Oceans Film 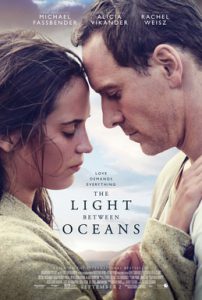 In November 2012, Dreamworks Pictures acquired the rights to adapt The Light Between Oceans.

The film was produced by David Heyman and Jeffrey Clifford, directed by Derek Cianfrance who also wrote the screenplay and stars Michael Fassbender and Alicia Vikander.

This is director Cianfrance’s 4th film but the first to be adapted from a novel.

The Light Between Oceans was released on September 2, 2016 and has mixed to positive reviews but didn’t do too well at the box office on its opening weekend.

You can find the novel on Amazon and the film is currently in theatres.

Fences is a 2016 drama film starring Denzel Washington and … 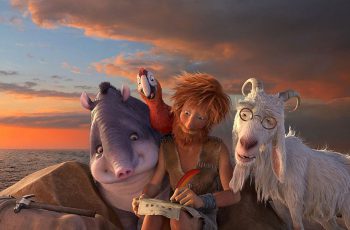 The Wild Life is the US release name for the …