Man on Fire is a 1997 thriller starring Scott Glenn as Creasy, the protagonist of 5 books written by A.J. Quinnell, the pen-name of author Philip Nicholson. Man on Fire is based on his book of the same name which featured the first appearance of the Creasy character.

This movie is the first of two adaptations of the book. 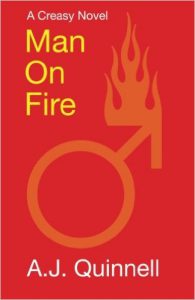 Man on Fire was written by A. J. Quinnell and published in 1980. It is the first of five novels to feature his Creasy character.

In Man on Fire, Creasy is an ex-member of French Foreign Legion who is hired by a wealthy Italian family to protect their daughter from the threat of kidnapping.

Creasy, though at first reluctant and intolerable to the constant questions and intrusiveness of the child, Pinta Balleto, in time becomes a father figure and friend who helps the girl with her running, gives her advice and companionship in the absence of her parents.

The girl is kidnapped one day while being protected by Creasy and this devastates him. Wounded in the incident, he is kept in the loop about the kidnapping by his friend Guido who reported that the girl was found dead. Creasy vows to exact revenge on her killers.

As he recuperates, he stays with Guido’s in-laws on the island of Gozo where he falls in love with Nadia, the daughter of his host.

Creasy eventually wages a one man war of vengeance on the Mafia, killing everyone involved in Pinta’s kidnapping from low level enforcers right up to the Don. Creasy is badly wounded and is pronounced dead.

However, his death was faked and he returns to Nadia. 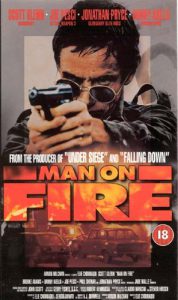 Man on Fire (1987) was adapted for the screen by Elie Chouraqui, the films French director and an Italian screen-writer by the name of Sergio Donati.

The screenplay takes liberties with the plot of the novel including the name of the girl which is changed from Pinta to Samantha. Also  John Creasy is ex-CIA. Guido is now David, played by Joe Pesci.

The film which features the relationship between Sam and Creasy, the kidnapping and Creasy hunting down the killers does not feature the romance with Nadia. Sam is also not killed as in the book but badly traumatized as she is eventually rescued by Creasy.

In comparison with the other adaptation, the consensus agrees that the 2004 version was a better film.

In 1983, director Tony Scott tried to get Man on Fire made but it was theorized that the producers didn’t have enough experience to direct the film since it would have been his second after The Hunger (1983).

The script for the movie underwent several re-writes and at one point the author inquired why the script was not following the book. The script-writers puzzlingly replied “You mean, there’s a book?”

Quinnell had imagined that his hero, Creasy would look like Robert Mitchum. He didn’t like the direction the script was going and was unimpressed by the outcome of the film as was the majority of film-audiences. 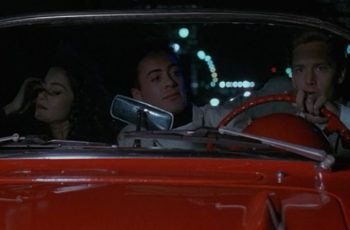 Less Than Zero is a 1987 drama film starring Andrew … 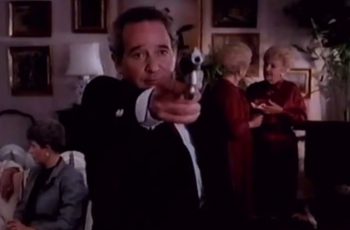